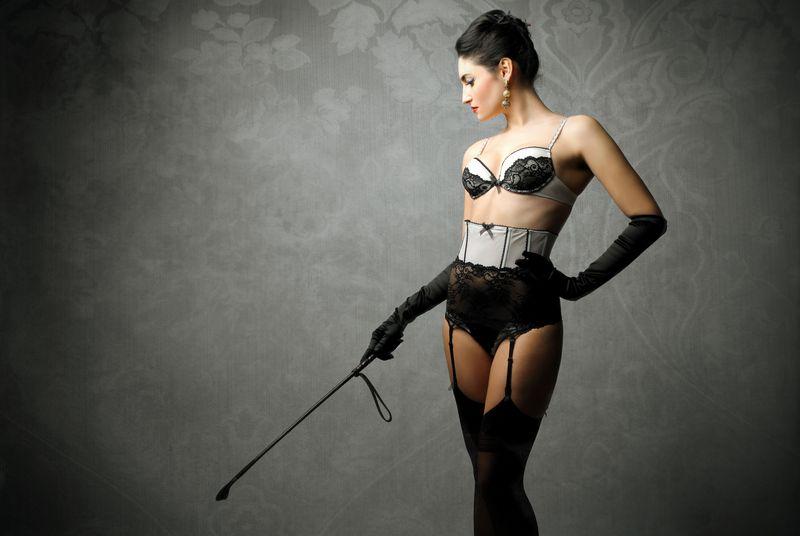 The majority of start ups fails for precedented and avoidable mistakes. Though innovation needs a degree of freedom to evolve, the discipline, applied by the venture capitalist’s whip can help the management, to focus on the right spot. Though uncomfortable, this might be critical to channel creativity and align with commercial success and ROI.
Innovation is great!! It is fancy, funky, exciting, sexy and meetings are never as creative, interactive and emphatic as in the Start Up scene.
And it is serious business, too. Some of the biggest and most relevant firms in the world are younger than 25 years.
Executives are carving for innovation, to fuel the fantasies of their shareholders and create dreams of growth and wealth for their organisations, well aware of the fact, that also the giants of today’s economy can be forgotten by tomorrow’s dawn.

From Dusk till Dawn

Overnight, new businesses can evolve, just as sudden as their rise, they can close down again rapidly.
For every 11 serious ideas or concepts, only 1 succeeds. Of those, the majority fails to deliver ROI. 62% of Venture Capital in Europe return no money! 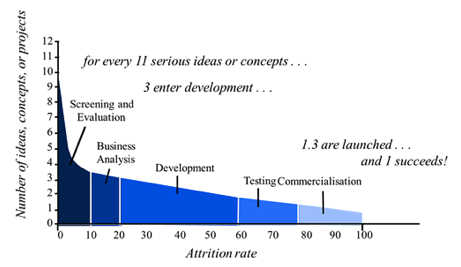 Reasons of failure are repetitive. Generally, reasons to fail can be subcategorized into two groups:
1.) lack of market anticipation and customer focus: The most usual reason for failure is a mismatch of business planning, resources, and the market requirements. This falls into three areas:
2.) lack of organisational performance: If not failing in business planning (see above), failures in implementation and execution are easily root cause for default. Among the most relevant are:

Balancing the various interests of a firm between market objectives and requirements for organizational control during the course of an innovation process, involves a change process for the scope and the attention of the management.
Misjudgement in the early days backfires in a later stage and may impact the economical success of new products and services. A strict financial management and commitment to timelines is essential. As the senior management in start-ups is very often identical with the technical visionaries and founders, hence, unchallenged by fellow executives, it is within the responsibility of the board to enforce these aspects.
The reputation of venture capitalists is not exactly what one would consider being only positive. A short time horizont, the reputation to act reckless with the founders of a firm and only being interested in money sticks to the whole industry.
To turn the perspective around, Start-Ups can benefit from inviting the meanest of all venture capitalists to their board (preferable as minority shareholder, to align incentives but also limit power and control). Having somebody at the board, who is specifically not long term and strategical oriented, doesn’t care too much about industry specifics and also is not among the “best friends” but focussing absolutely on economical KPIs, helps to avoid the above-named pitfalls.
This can help the management to observe timelines and budgets but also to focus, focus, focus on the market.
The VC’s whip might hurt a little bit every now and than, but the pleasure of success will overweight on the mid- to long run.
Coming next: Feeding the dragons – hyper competitive digital markets turn out to become Duo-poles